Why Are Sloths Such Good Swimmers? 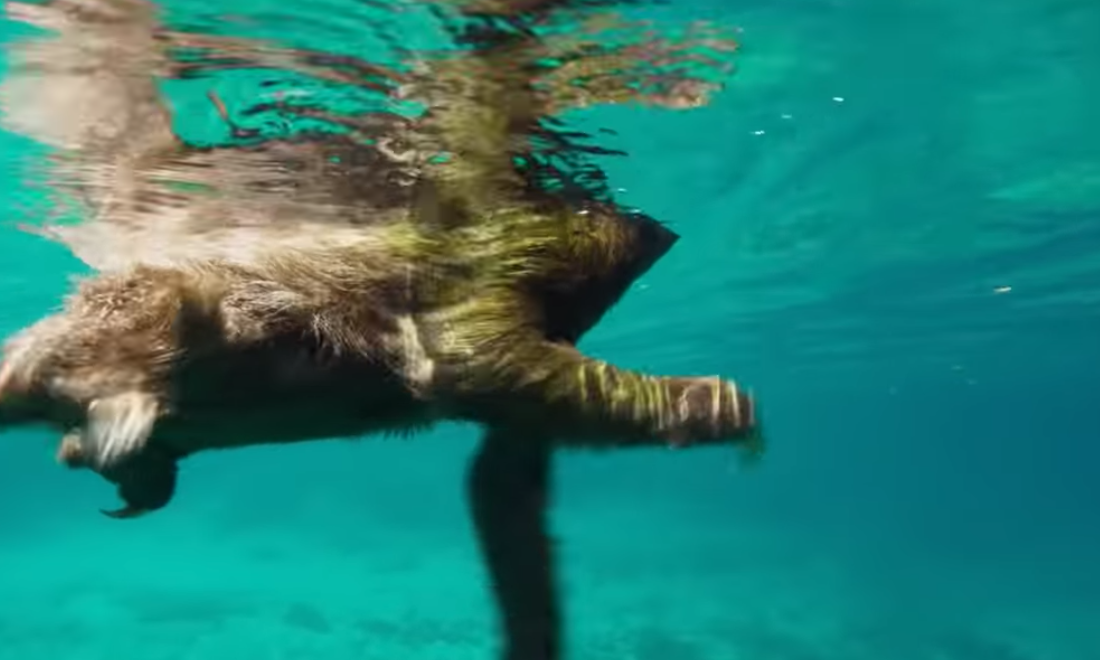 Through our years of fascination with sloths, we continue to be surprised by almost every single facet of them. Our latest curiosity about sloths had us asking this question:  Are sloths good swimmers?

Well, indeed they are—sloths are in fact excellent swimmers. Sloth lovers like us know that sloths have excellent upper body strength, and anyone who knows about swimming knows that it is great exercise for the upper body, and that of course a person (or a sloth) with that type of strength is going to be at an advantage when it comes to moving through water. Take a look at this amazing video of a sloth swimming:

Sloths can actually move faster in the water than they can on land thanks to that upper-body strength. A sloth’s hefty front limbs are remarkable enough that they can hold themselves up on a branch for over 10 minutes using just one arm. If that has you impressed with the fitness of sloths, wait until you read this:  sloths can’t get fat!

Remember, sloths pretty much just eat leaves, which aren’t very high in calories (in case you didn’t know). So, if all they do is eat vegetarian salads with no dressing, why do they have the same figure that I had after freshman year of college?

‍
Well, maybe they look fat, but a lot of that is their hair and the rest of it just bloating. Those leaves that sloths eat are difficult to digest and require a multi-chambered stomach, which occupies a lot of space and actually ferments the leaves in order to break down their fibers so they can be digested.  As a reminder about fermentation, that is where we get beer and kombucha, and part of the process of fermentation is the gas which becomes the bubbles in our brews.

Well, because of the fermentation the sloth's body fills up with gas. (Always with the poo and gas these guys!).  And what happens when things filled with gas get put in water?  They float!  So, sloths have a high level of buoyancy.  This makes it easier for them to swim, especially with their strong front limbs, since their energy is used just to move them forward, not to keep them afloat.

Also related to air and a sloth’s ability to move in water is another superpower they have:  sloths can hold their breath for 40 minutes. That means they can stay submerged in water for long periods of time. This ability is due to the fact that a sloth has an extremely slow metabolism—In fact no mammal has a slower metabolic rate..  As you can see in the chart, while a sloth only uses 450 kilojoules a day, a cat uses twice as much, and humans and elephants use much, much more energy.

So sloths are basically catamarans with strong arms that work as propellers, that can also submerge themselves under water for almost an hour without needing a breath. But why do these tree-dwelling lazebouts have such spectacular aquatic abilities?

Why does a sloth need to swim?

Of course sloths are not water creatures (though we have a surprise about that late). However, sloths live in tropical rainforests that are none for, well, rain. Take a look at the overlap on these maps:

We can see that sloths live in some of the areas that receive the highest amounts of rainfall per year. We can also see on the map that some of the biggest rivers in the world, namely the very biggest river in the world: the Amazon River. What happens if a river full of water gets tons of rainfall?  That’s right, a flood. Since these areas a prone to flooding, our poor sloths will have no choice but to swim to get around, maybe trying to find a higher tree, or a piece of dry ground to poop on.

OK, so what’s the surprise?

While modern day sloths are not aquatic creatures, they weren’t always tree-dwelling animals. Giant sloths, which went extinct millions of years ago, once roamed the fields like buffaloes. Here is the surprise:  Another ancient form of sloth was actually a sea creature!

Thalassocnus was a ground sloth that evolved to become semiaquatic. Once this sloth’s habitat in modern day Peru and Chile became a desert, it no longer had enough grass to graze, so the thalassocnus took to the Pacific ocean to feed on seaweed.

You might also notice that the sea sloth doesn’t look much like our modern day buddies. Rather than being light and buoyant, this sea sloth had dense, heavy bones that let the sloth dive deep into the water. Also, the shape of its head and snout look much more like a hippopotamus’ than a modern sloth. This makes sense because they had the same need to be able to eat aquatic plants and breath while remaining submerged in the water.

The thalassocnus looks so different from modern day sloths that it’s hard to imagine that it is even a sloth, but that evolutionary diversity is part of the remarkable nature of sloths.

Sloths, is there anything they can’t do?

Three-toed or two-toed? The Different Types of Sloths

A sloth's search for a mate | Slowest Mammal | Love Nature 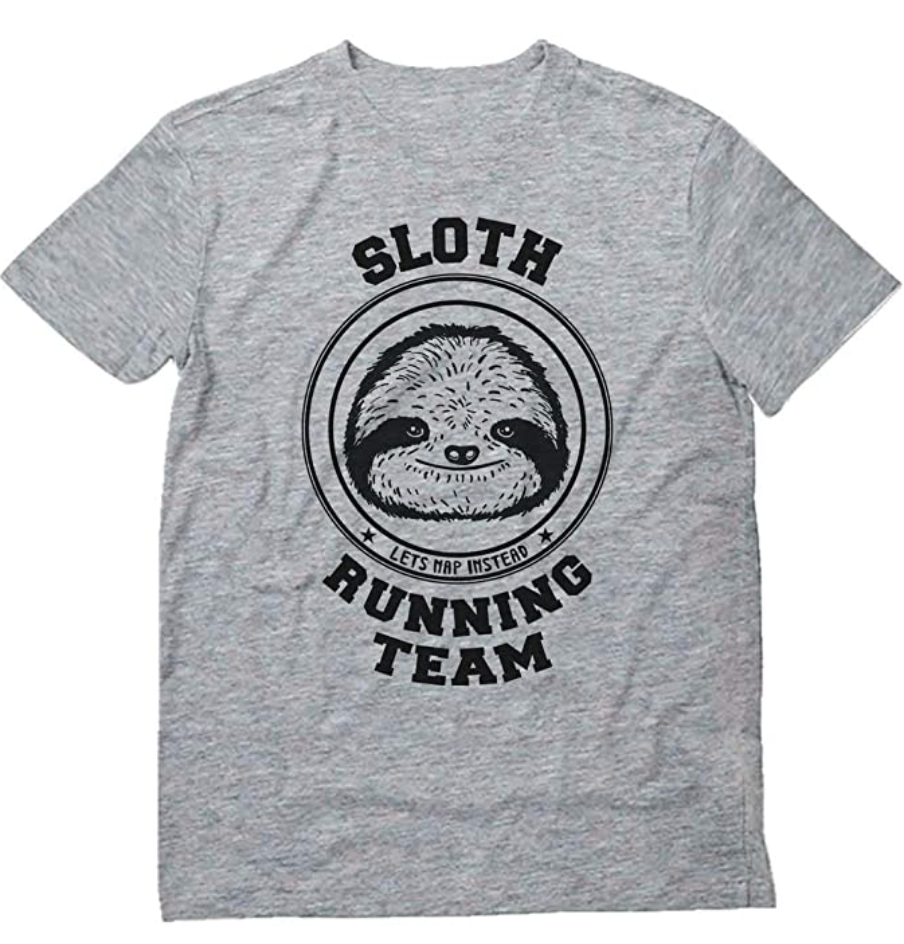 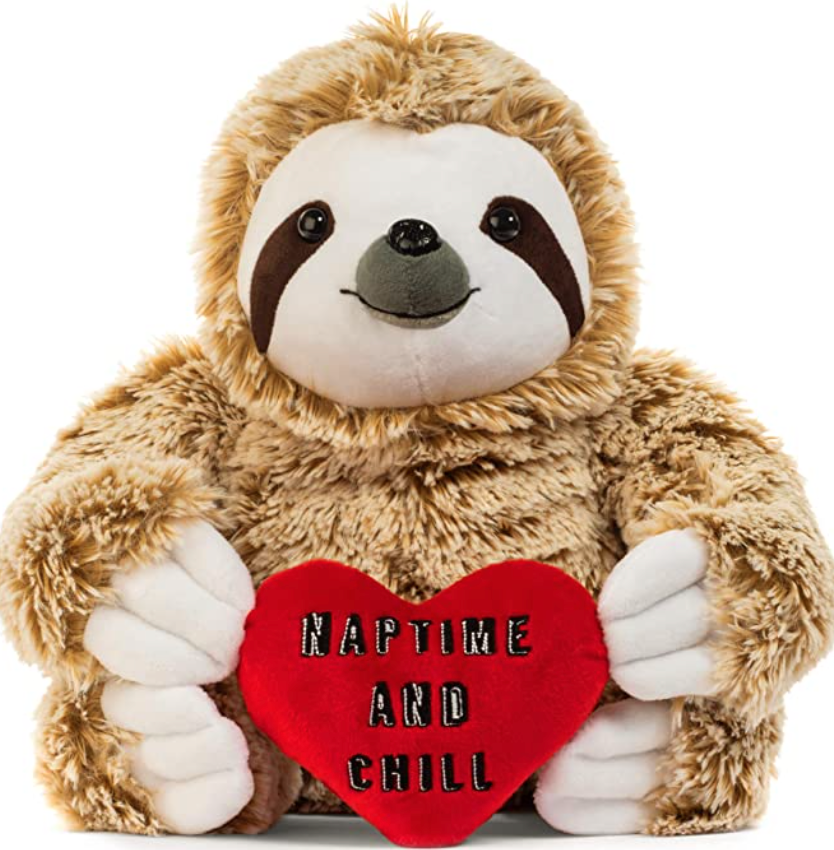 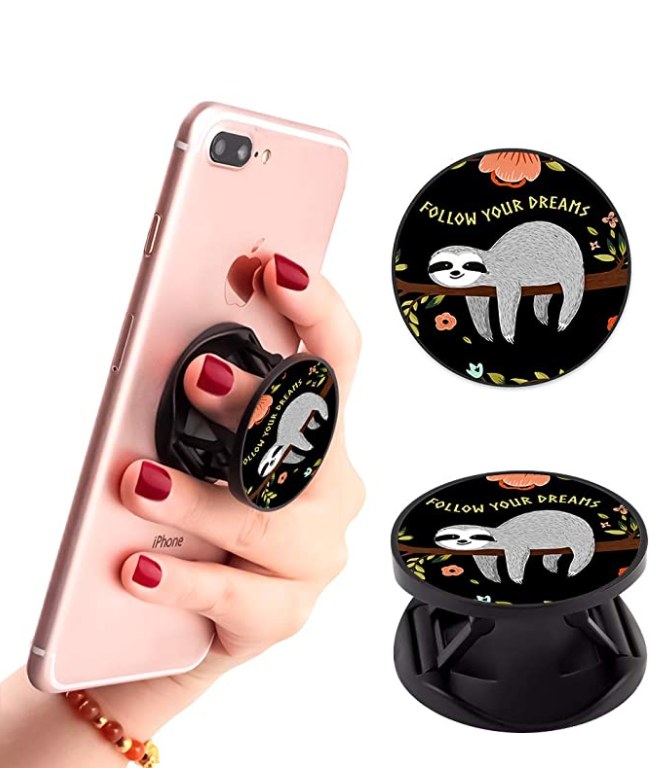 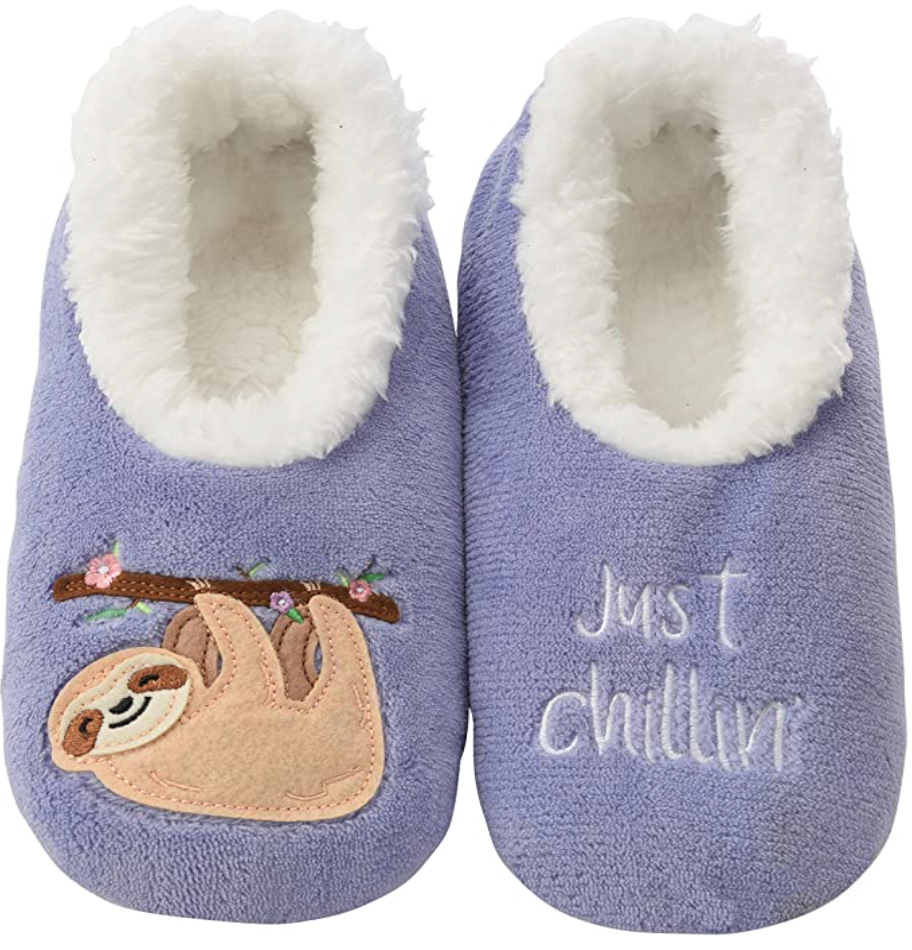 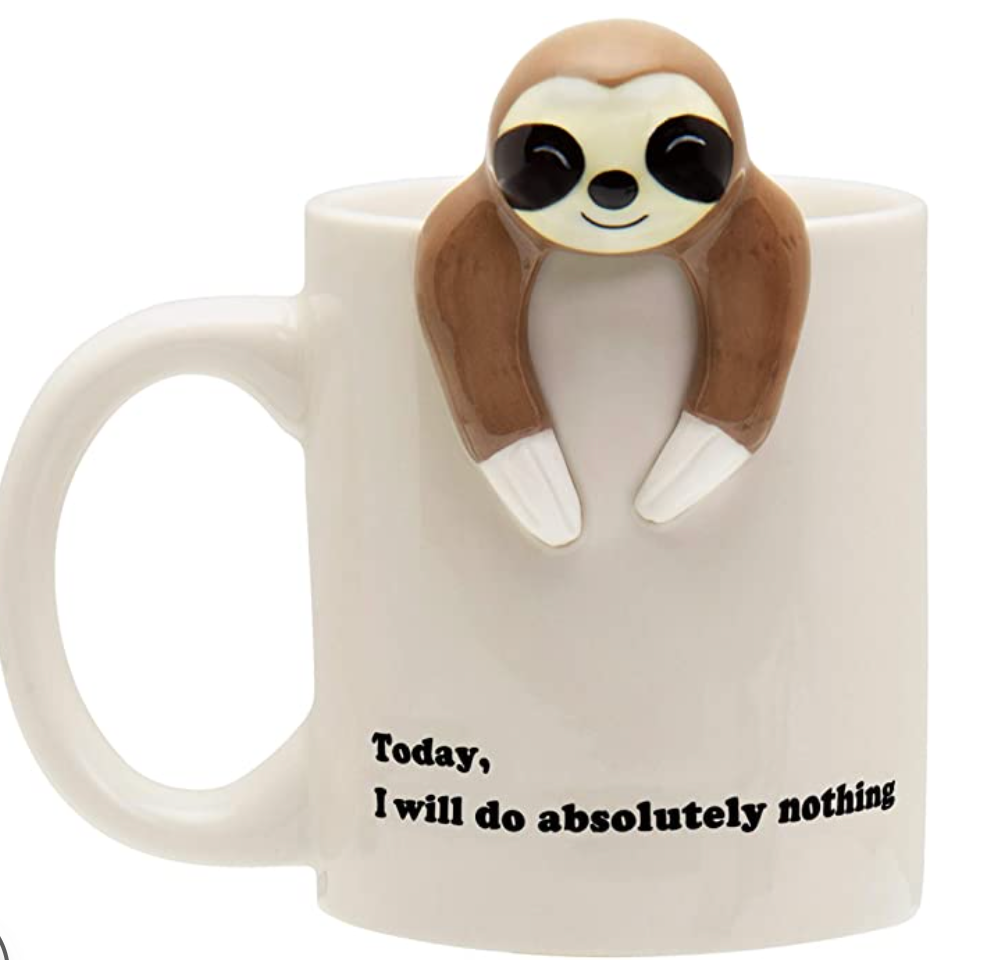 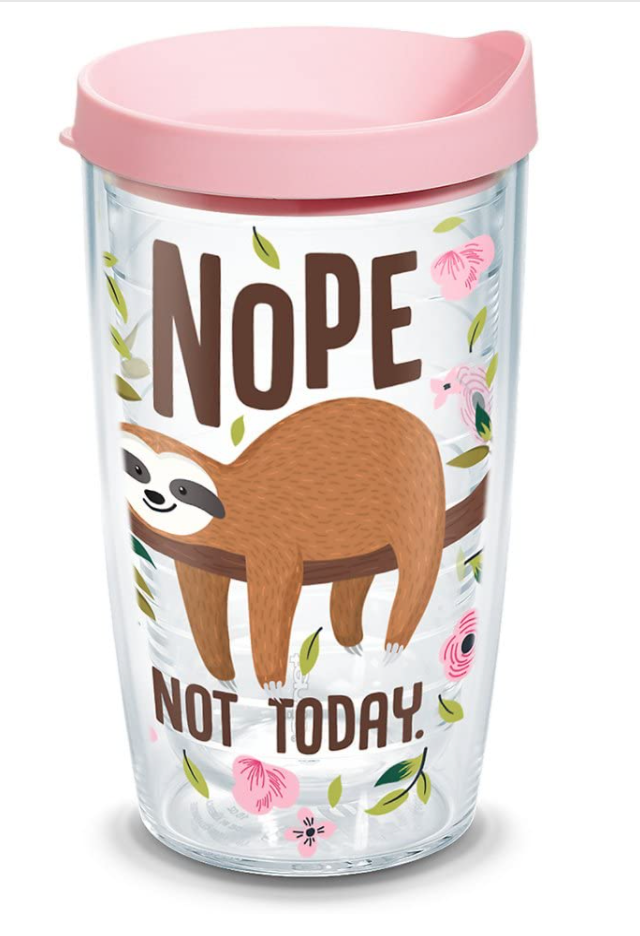 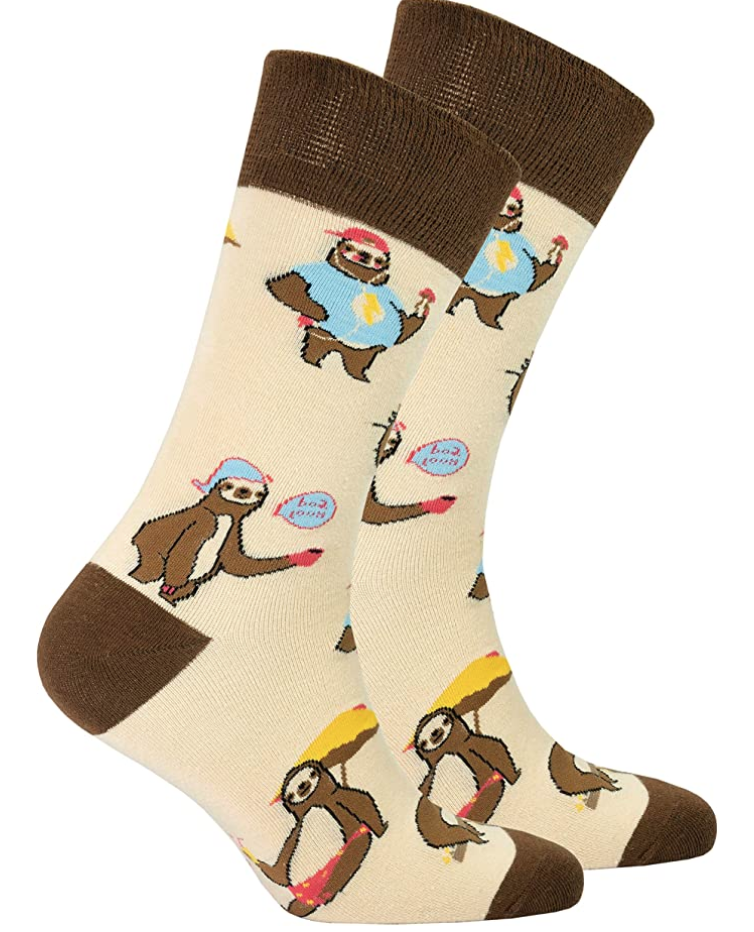 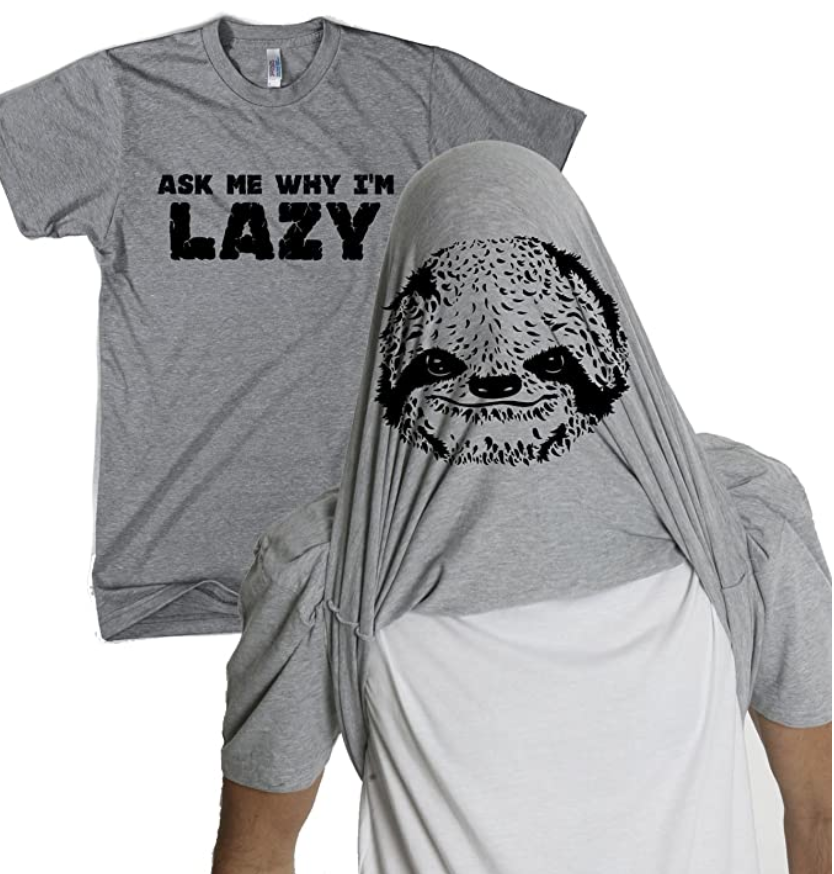